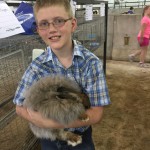 Camden entered his FurFoxy bred French Angora into his local 4-H show and walked away with the Grand Champion Trophy! Camden’s Mother Says, “He Was So Proud, We Couldn’t Believe How Well He Did With Handling Her And Making Sure Her Coat Was Immaculate!”

Congratulations Camden and thank you for taking such good care of your rabbit! 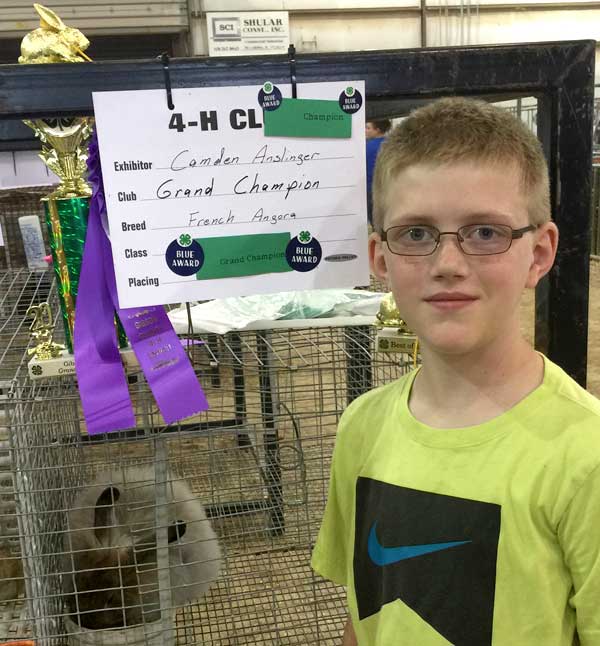 Camden with his Grand Champion French Angora, bred at our FurFoxy Rabbitry! 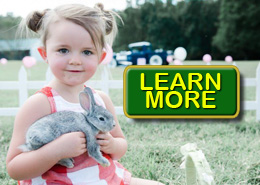 During Rabbit Deliveries, we meet outdoors in the open air, and work from the truck's tailgate, keeping 6 feet distance at all times. A mask will be used on request. Questions and/or suggestions for pickup procedures are welcome.